A one-of-a-kind museum in Ahmedabad, the Conflictorium is a museum dedicated to purporting all the conflicts the city has witnessed since its commencement. The museum offers the visitors to resolve their own conflicts and delve deeper into the conflicts that has occurred in the city through ways of art and artifacts.

Founded in 2013, the Conflictorium was established to profess the conflicts and struggles that the city went through since its inception and to allow the visitors to resolve their conflicts. The museum in itself is an interesting sight to be, with an old decrepit building of Gool Lodge along with a mandir, dargah, and a cemetery in its proximity to bridge the gap that was created with the riot in 2002 in the city. The ancient exterior of the museum building somewhat signifies the old Ahmedabad, where time seems to have seized and people are still living in the stories and conflicts of yesteryear.

The Conflictorium has become one of the major tourist attractions in Ahmedabad with its eerie charm and the experience it offers that will wow anyone even with a slight interest in history and the unraveling of the timeline we have followed ever since. The museum is divided into different sections to highlight every event based on the conflict and its significance. The place and the usefulness of the museum, as reviewed by people, helps in minimizing the difference between the old city and the new, and the ever-increasing number of visitors who understand the need for conflict resolution and the significance of confronting a problem without any violence conveys just that.

Upon entering the museum, you will be greeted with various exhibits and visual representations of the conflicts that the city has witnessed. The museum has 6 different sections, each signifying the different aspects of conflicts and stories and each one named differently. 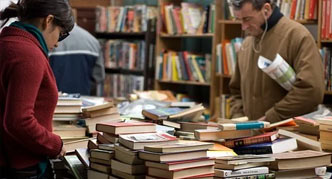 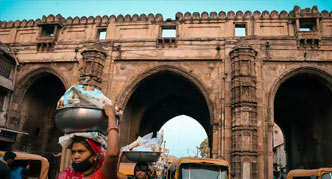 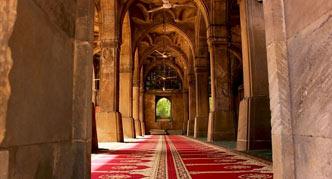 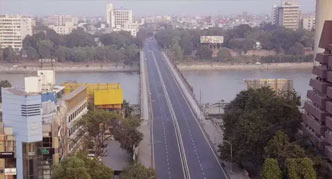 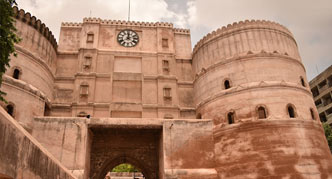