Mumbai (previously known as “Bombay”) is a metropolitan city in India, and is the capital of the state Maharashtra. Mumbai is India’s most cosmopolitan city, and is also the financial capital of the country. Home to the country’s largest film industry (Bollywood), it is to India as Los Angeles is to the USA as most famous actors and celebrities live here. The city is said to “never sleep” as it has a zestful cosmopolitan culture and music scene that attracts and engages people at almost all times, and a population of over 20 million now with representatives of almost every religion and culture in India (and even other countries) with everyone bringing in something new and unique to the city’s overall culture. 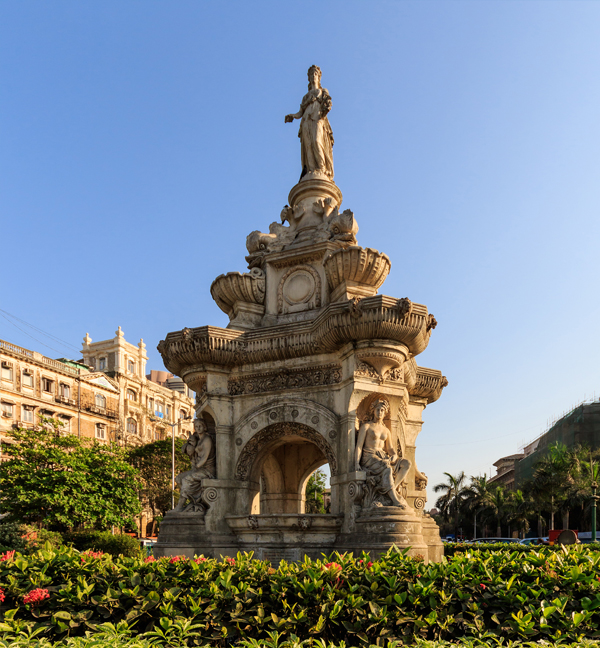 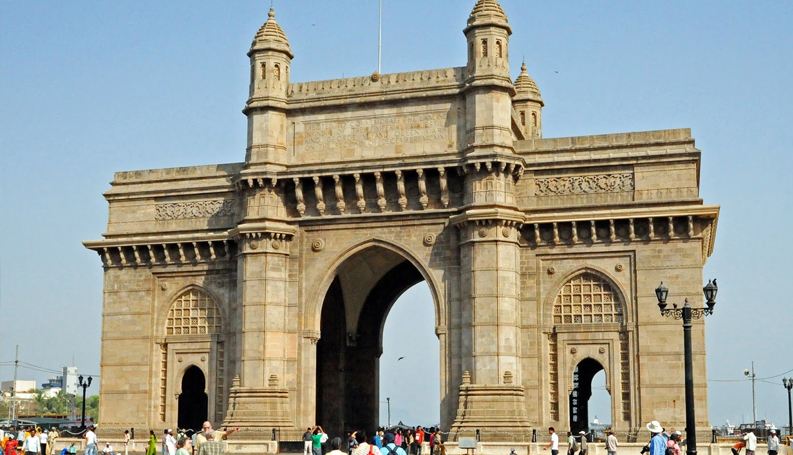 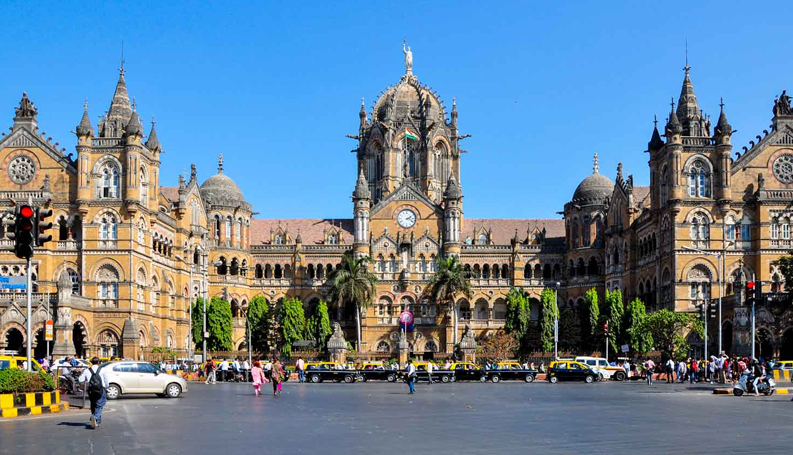 The architecture scene in Mumbai is a mixture of florid Gothic Revival styles (derived from those of the United States and Britain in 18th and 19th centuries) and some contemporary (and partly traditional) Indian designs. Many buildings constructed in the Gothic Victorian style during the era of the British rule in India can still be spotted in various areas in the city. One great example of this is the Chhatrapati Shivaji Terminus (formerly Victoria Terminus) – which is the chief train terminal in the city, and also the headquarters of India’s Central Railway company. These older commercial and administrative buildings constructed during (and even before) the British era are merged with contemporary skyscrapers and multi-storeyed concrete-block buildings in the city which gives Mumbai a rich look that includes the best of both worlds. 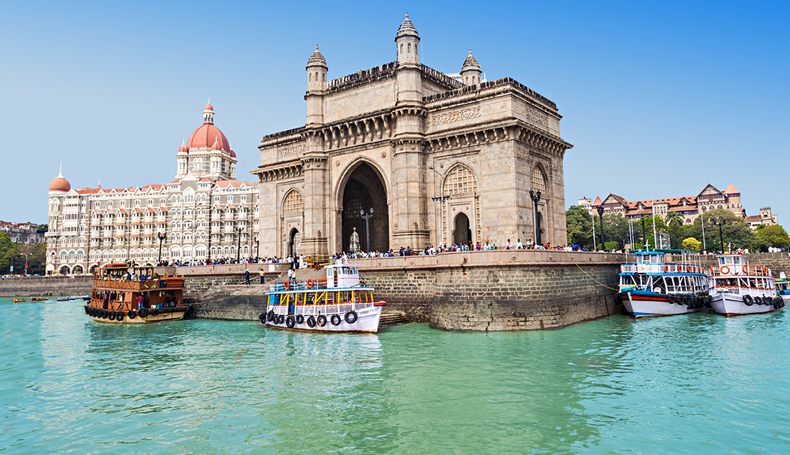 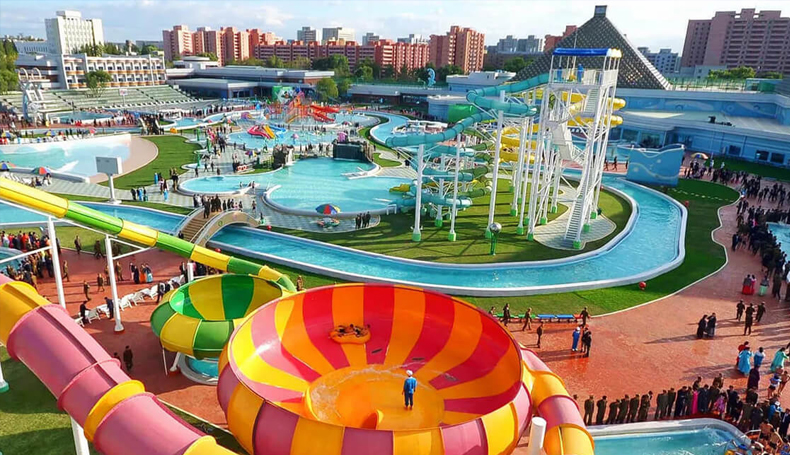 Most people from all over India visit Mumbai to sometimes just get a first-hand on experiencing life on the fast lane that it is and still find the irresistible calm within the chaos. Many people around the world also love to visit Mumbai on their trip to India for the unique experiences it offers. Being on the seaside (Arabian Sea) it is also famous for its incredible sea views and has many sea side hangout spots like Worli Sea link and Marine Drive which are loved by people.

Some of the best things to do in the city include – Experience sunset(s) on Marine Drive, Tour the city in auto rickshaws, get a taste of Mumbai’s famous street foods (including the popular Vada pav, Pav Bhaji, Pani Puri etc.), visiting Taj Hotel and Gateway of India and clicking beautiful photographs, visiting the famous and beautiful temples like Babulnath and Siddhivinayak. Mumbai offers experiences that are unique to it and can’t be found elsewhere, and hence, a visit to Mumbai definitely deserves to be on your list! 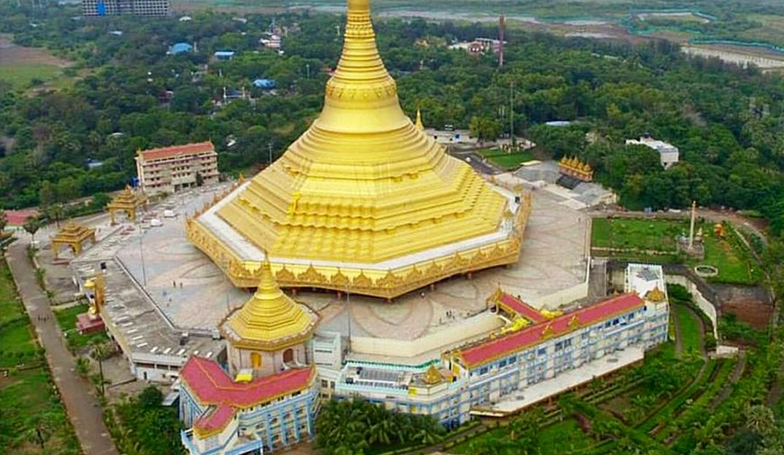 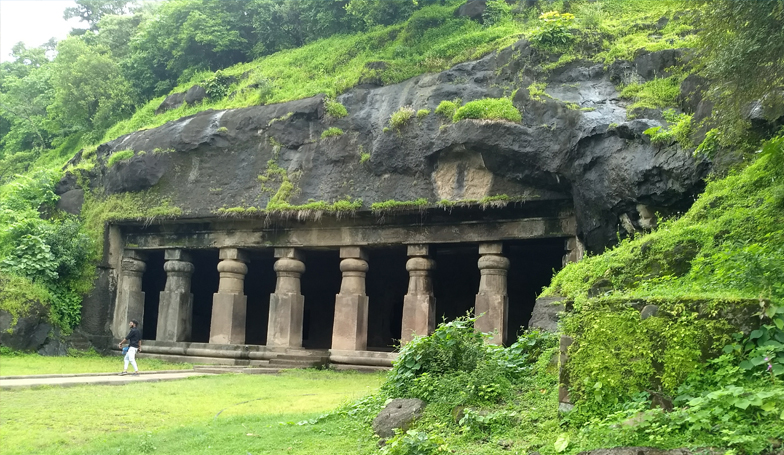 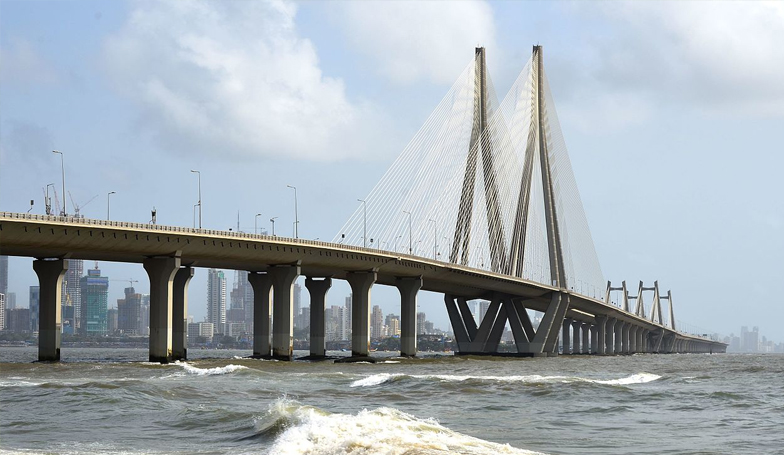